The owl and the toad

With the arrival of winter over the last few weeks the birding activity has been low.  A night away spent in Robertson for a friend’s 40th gave access to a few decent birds but miserable, cold weather put paid to too much time in the field and the highlight was most probably this very obliging Southern Pale Chanting Goshawk. 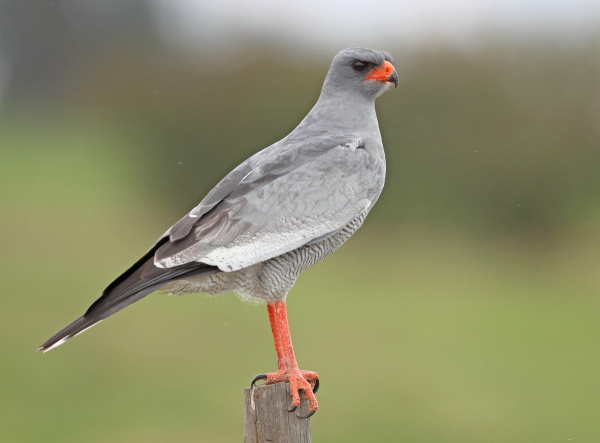 The arrival of winter also marks the intense training period for the Sani2C mountain bike race in 5 weeks’ time.  My early morning Saturday rides have been religion for me and of late the religion has been spreading.  I have had a reliable group of mates joining me on our long rides and it was a good thing I had some companions this weekend.  It ensured that I added a great photographic lifer to my list. 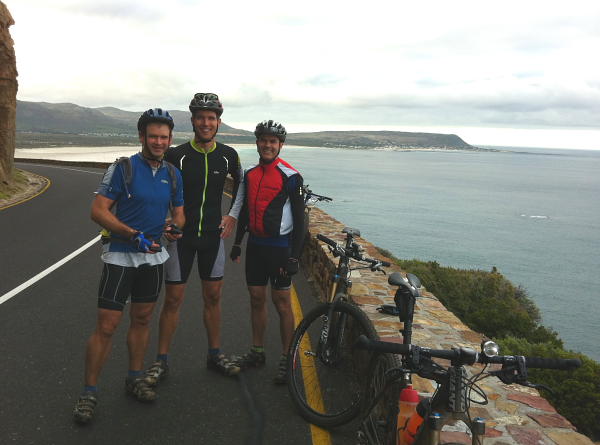 We start our rides in Newlands at 5am in the morning and our arrival in Tokai at 6am means the forest is in the dark.  Our owl tally often includes a Spotted Eagle Owl and occasionally an African Wood-owl but this time we had a very nice addition.  As we rode past the Porter School in Tokai, my good mate Alastair noticed 2 owls fly from one tree to another.  The pure white underparts as clean as snow in the light of our riding torches left us in no doubt that they were Barn Owls.  This was my very first sighting of Barn Owl on the Peninsula and it seems the first record for this bird in the 3400_1825 pentad.  It was a great way to start our ride and it meant I would be returning a little later that day with my boys to add it to their lists.

Our return later that evening included Alastair and his son Alec, Tommy, Adam and I.  Our arrival as it was getting dark coincided with a healthy rain shower which put an initial dampener on our attempt to find the owls.  But, as the rain started abating we managed to get a response.  At first one or two ghostly fly-bys gave us our tickable views but shortly thereafter there were 5 of these beautiful birds flying around us with one individual perching very close to us to pose for a photo. 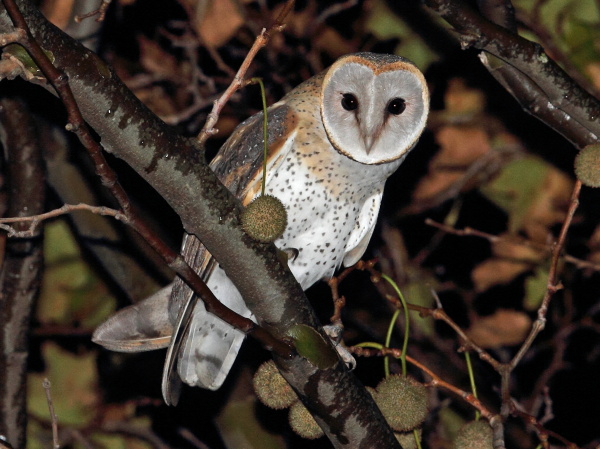 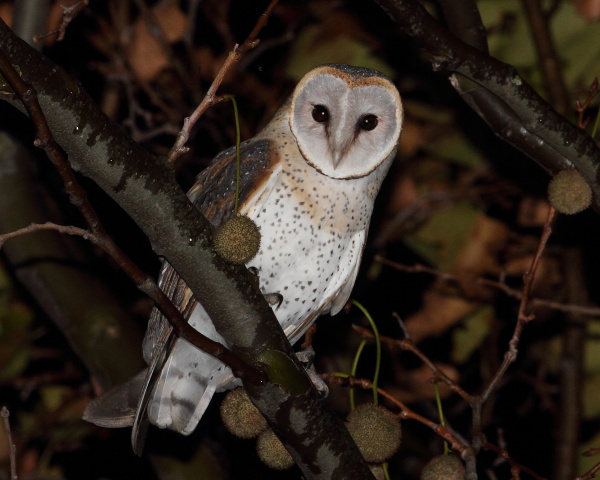 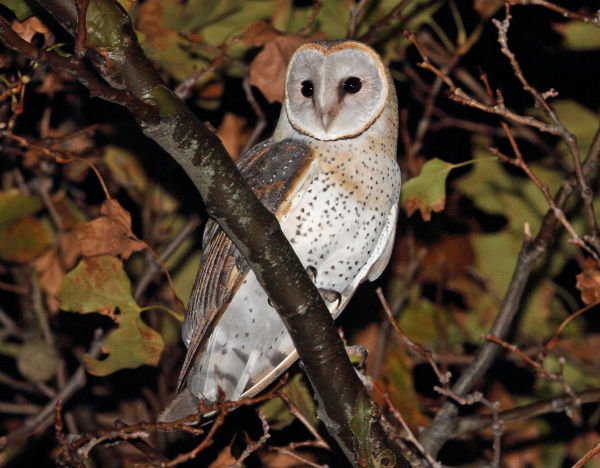 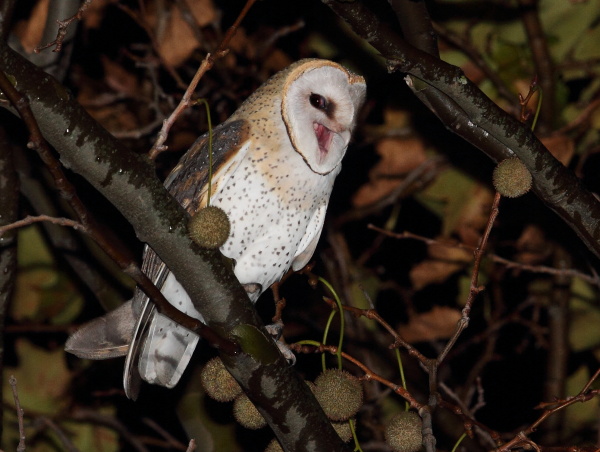 Our departure from the Porter School had a further benefit.  A large toad hopped across the road in front of the car and in no time at all we were all out of the car identifying our very first Western Leopard Toad.  It was a sizeable specimen and we all stood back as Adam lifted it and placed it on the grass out of harm’s way.  The rest of us stood back for fear of this squidgy creature. 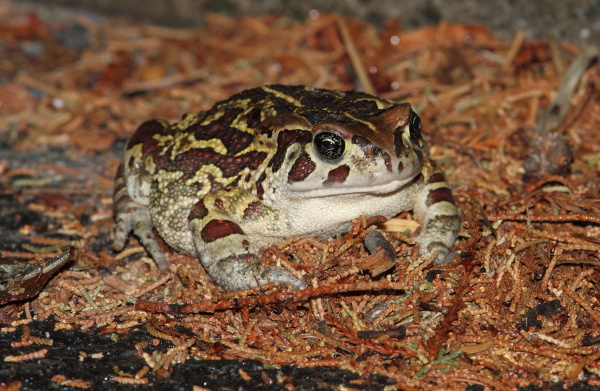 It is certainly becoming very useful to have Adam with me on our birding trips as he is definitely going to be my assistant when it comes to picking up some of the creepy crawlies.

This photographed Western Leopard Toad was actually my second ever photographed amphibian.  It is certainly a list that will grow in the future.  It all started with a juvenile Raucous Toad that I photographed in Plettenberg Bay over the Easter Weekend.  The list is small but it has to start somewhere. 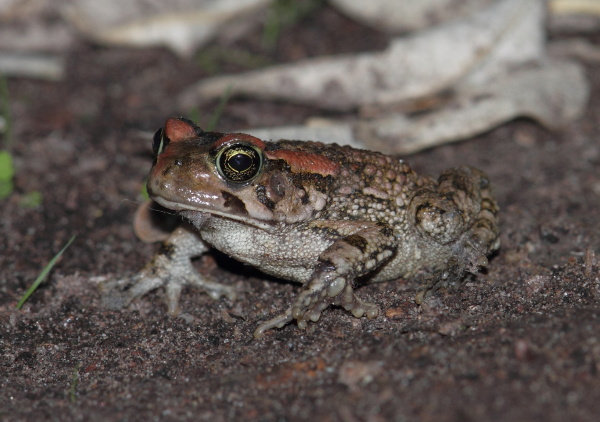 Since the Barn Owl had never been recorded in that particular pentad before, our morning activity was easily determined – we would be atlassing the pentad to ensure the record found its way onto a full protocol card.  A visit to all the usual spots was a little more disappointing than expected with a cold south-easter keeping most birds quiet and low.  The bird of the morning was a single Fulvous Duck amongst a flock of 17 White-faced Ducks (see if you can spot the odd one out). 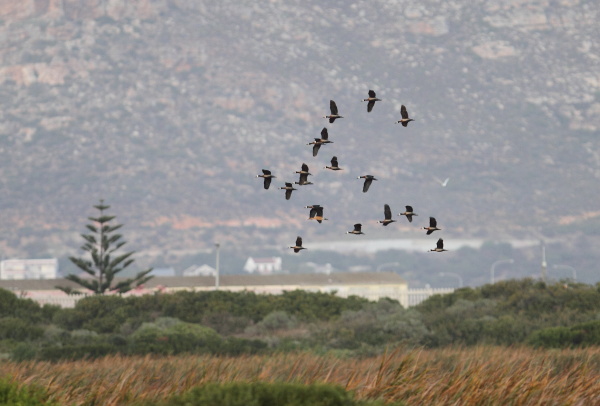 The only other noteworthy sighting was a pair of Yellow-billed Egrets alongside the M42 that posed nicely for a photograph or two. 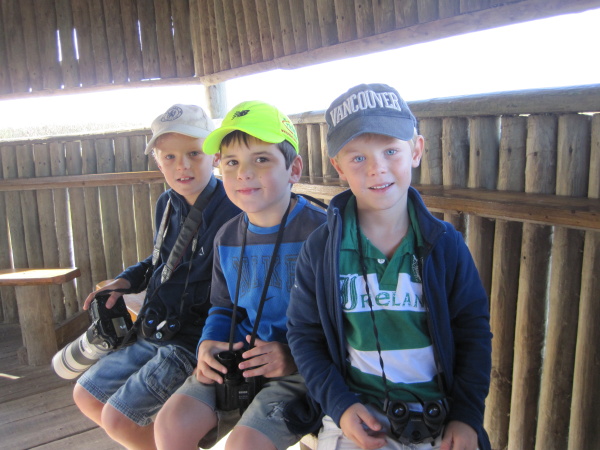 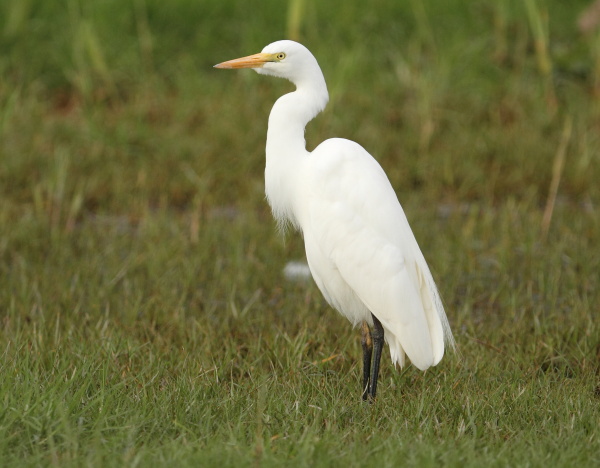 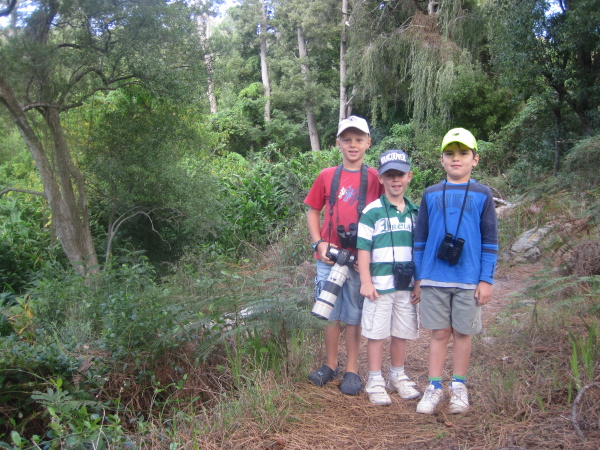 We wrapped up the weekend with a ride to Rhodes Memorial, with the Barn Owl party from the night before, making sure we made the absolute most of the weekend. 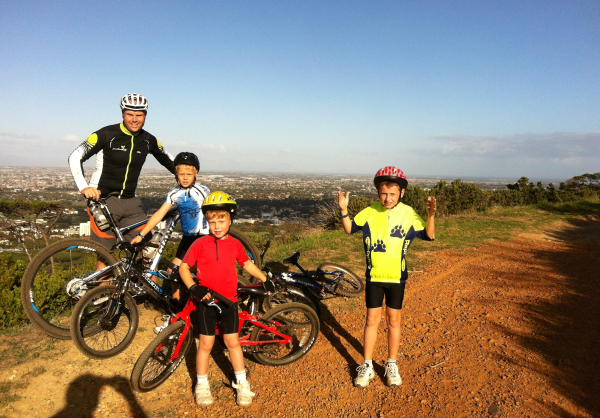 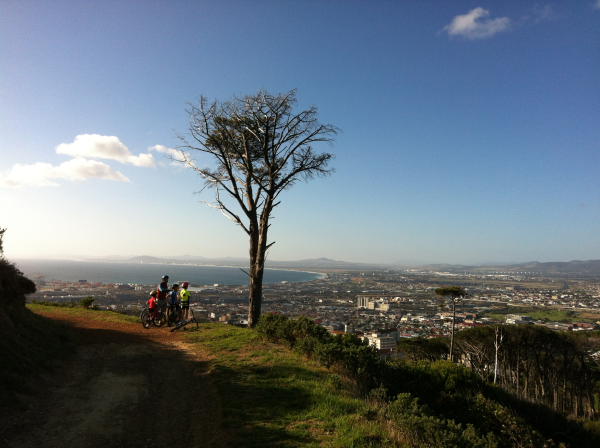 4 Responses to The owl and the toad