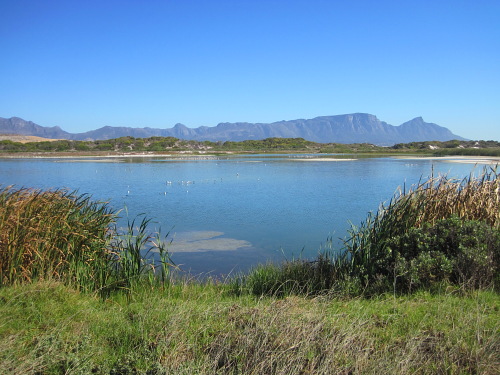 I’m afraid I have very little to report this weekend.  After being a little spoilt on previous weekends through having some access to some nice birding areas, this weekend the focus was certainly elsewhere.  We had an extremely busy weekend with fund raising functions for two separate schools, a long training ride in my preparation for the Sani2C mountain bike race, a trip to Newlands to watch my storming Stormers, a 40th birthday party and a special experience at the Cirque du Soleil with the whole family.  It is therefore a miracle that we managed to squeeze in two and a half hours at Strandfontein on Sunday morning.

Before talking about our birding excursion it bears mentioning that Friday was, for me, one of the most disappointing days as a  South African sports supporter.  To watch the capitulation of our beloved Proteas at the hands of the relatively under-rated Black Caps was a more painful experience than I ever thought it would be.  I think I prevented my mind from even thinking that we may lose and it made it that much more difficult to deal with when Faf du Plessis was eventually caught in the covers to sink any remaining chances that we may have had to snatch it from certain defeat.  It seemed unlikely on Friday night that the sun would ever rise on Saturday morning but amazingly it did and I pulled myself together and pressed on with the day.  After all I had very little breathing space with all the activities we had laid out in front of us.  The visit to Newlands eased the pain a little watching the Stormers obliterate the hapless Western Force.

So, for those of you that have clicked onto the website to read about birds I guess it would be appropriate for me to report back on our excursion to Strandfontein.  Ironically the highlight of the morning’s birding was actually a mammal.  We bumped into Mel Tripp at the edge of one of the pans and he nonchalantly mentioned that there was a Water Mongoose in amongst the Sacred Ibises on the mudflats.  Now, I need to clarify that I know very little about mammals.  Embarrasingly little.  I think I could tell you the difference between an Impala and a Springbok but the subtleties of Mongoose ID are a little beyond me so it was very fortunate that Mel was on hand to assist.  Dave Winter was also a companion for the morning’s birding so he would have prevented any unusual mammal going unidentified.

Since I have owned up to my lack of mammal knowledge I can safely say that the Water Mongoose was a mammal lifer for me and I also managed to get a sequence of photos showing the Sacred Ibises shepherding the Water Mongoose as far away as possible.  It was like seeing the schoolyard bullies picking on the unpopular kid but somehow the mongoose did not seem to be that bothered. 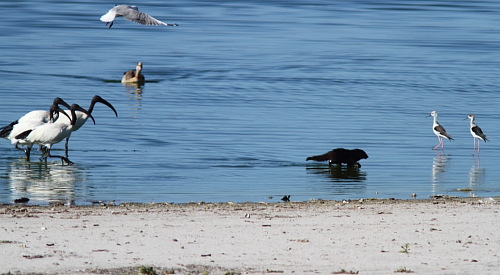 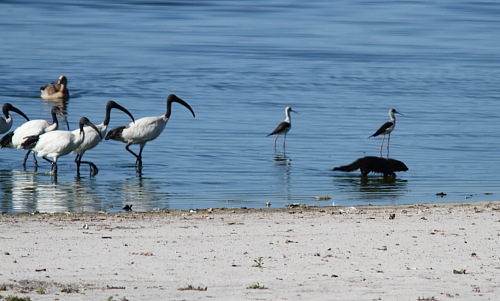 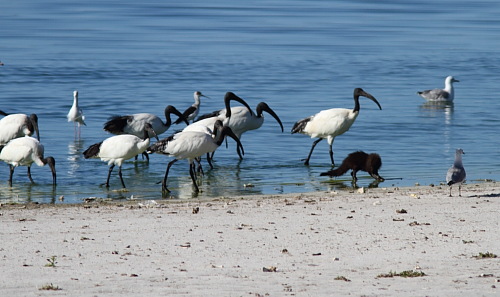 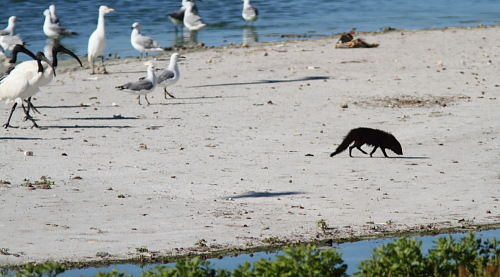 My birding companions for the morning were once again Tommy and Dave and yet again the Buckham triumvirate was complete with my father in town joining us for the experience.  The main objective of the morning was to chase up on the Sand Martin that was reported by Mark Harrington from the previous weekend but we struggled to find any flocks of Brown-throated Martins which meant our chances were slim.  There were plenty of Barn Swallows fattening themselves on the millions of insects flying over the reeds just before heading north on their journey to Europe but aside from one or two Brown-throated Martins we had no luck.

The birding highlight was a group of Hottentot Teals which have become a regular feature at Strandfontein, closely followed by a dark phase Black Sparrowhawk being harassed by a pair of Pied Crows.  The rest of the birding was reasonably sedate with not much else to get excited about.  It was a beautiful day out there and it was a bit more time spent out in the field with Tommy so time well spent. 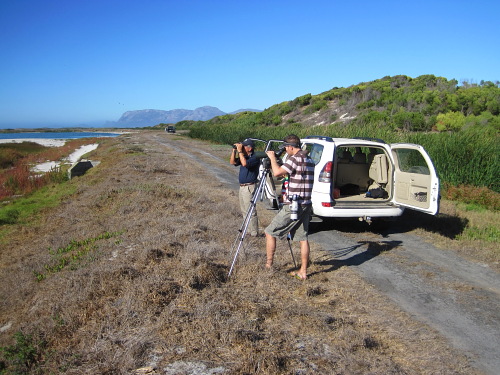 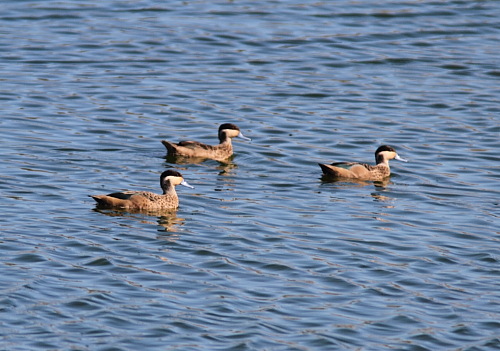 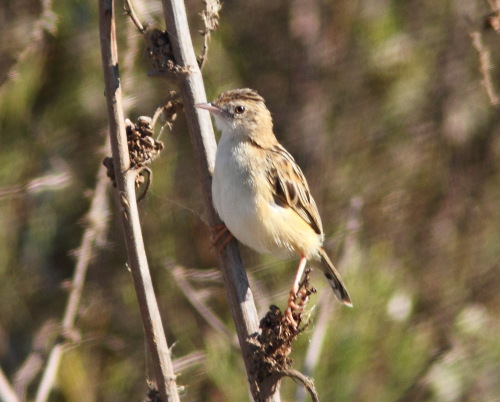 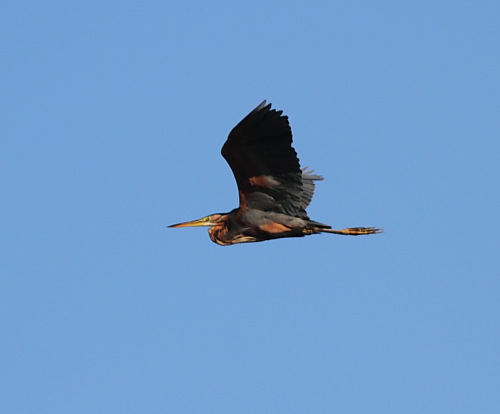 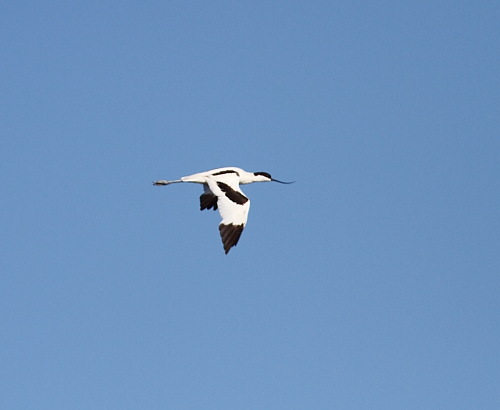 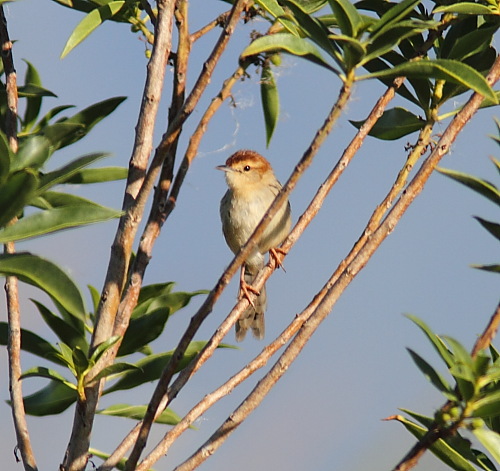 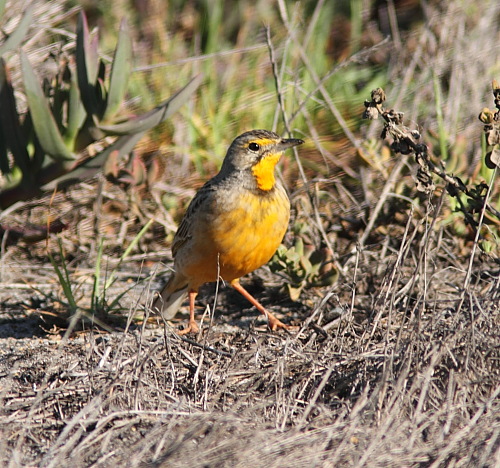 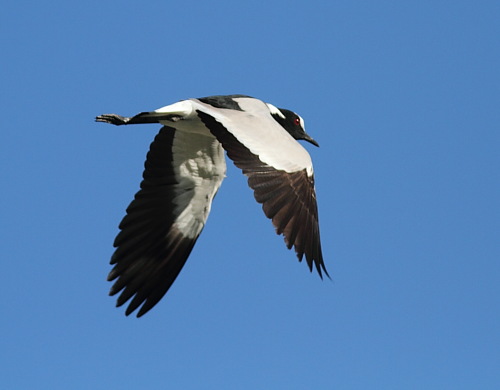