The Collared Flycatcher and my sad tale of woe

Birding is one of those pursuits, like many in life, that are based largely on skill, knowledge and plenty of dedicated hard work, but every now and then a slice of luck is needed for success.  One could always refer to Gary Player’s rather tired maxim that “the harder I practise, the luckier I get”, but in birding I have to acknowledge that it is often true.

It always amazes me that the dedicated birders out there tend to find the most rarities, but having seen some of my good birding mates apply an enormous amount of dedication to time in the field it does not surprise me that they do find the “good stuff” more than most.

I, on the other hand, am a bit of a lazy birder.  I like to think that it may be due to the fact that I have quite a lot going on in my life but even if I was single, enormously wealthy and had no job tying me down, I suspect my laziness would probably result in very few rarity finds being chalked up to me.  I am yet to find anything of real significance in my birding life and I am slowly realising that it may continue like that…

Wednesday, 5th December, was one of those days for me.

At 5:45am on the morning of 5th December I was absolutely unaware of a Collared Flycatcher in Randburg as I left my house for the airport for a day of work in Johannesburg.  Well, it wasn’t likely to be a full day of work – I was actually flying up for a specific lunch time meeting which was pretty important.  I had little else on the schedule but had planned to spend the morning at our Jo’burg office catching up with some deskbound work.

While waiting to board I decided to catch up on some e-mails and the first I saw was one from Trevor Hardaker confirming that a Collared Flycatcher was seen again at 5:35am that morning.  I had obviously missed the first mail that was sent the previous day but scrolling through a few more mails allowed me to piece together the story.

A Collared Flycatcher, a rare but regular visitor to the Miombo woodland of north eastern Zimbabwe, had been found by Malcolm Wilson in his garden in Randburg.  This was clearly an overshoot migrant and it was a bird I had certainly never seen.  It was probably a bird that many SA birders had not seen before.

This was going to be a pretty big birding event.

Shortly thereafter I was on the plane hatching my audacious twitching plan.  With a relatively free morning and with a brother and sister-in-law in Sandton, who may be able to lend me a car, I was confident I could do the round trip well within time before my meeting.

When I arrived in Jo’burg the first thing I did was phone Malcolm to establish the lie of the land.  Was he home?  Was he happy to be invaded by hundreds of birders?  But, most importantly, was the bird still there?

A very short conversation put my mind at ease.  He was home; he was more than happy to host an out of town birder and, although the bird was not currently showing, it had been in and out of his garden for most of the morning.

I was then immediately on the phone to get a car.  That wasn’t as easy as I had expected.  It meant getting a lift to my brother’s office, barging into an important conference call he was busy with and requiring special clearance out of the building as I was not able to cut the tip of his finger off for a fingerprint scan at the exit of the parking garage.

Soon enough, though, I was on my way through the traffic and using my phone for GPS I arrived at 19 Esmaralda Avenue in reasonably good time.

There were still plenty of cars parked in the street and on the pavement which was the first good sign.  The second bit of good news was that as I was parking the car a fellow birder walked past and said in an excited manner “the bird is there right now – hurry!!”.  My heart leapt a bit and the huge expectation of a successful twitch flashed through my mind.  I jumped out of the car and started running across the road to the entrance of Malcolm’s house.

I had had a similar anxious experience a few weeks back at the Pel’s Fishing Owl twitch in Cape Town and, despite looking like a bit of an idiot running down a residential street in my work clothes, the nerves of my target disappearing before I got there put those self-conscious thoughts to the back of my mind.  I needn’t have worried on that occasion as the Pel’s had sat unmoved in the Spanish Embassy’s garden for 2 hours allowing for extremely relaxed viewing.

Still, even with that happy experience behind me I was taking no chances so applied the same degree of urgency and rushed to the entrance of Malcolm’s house.

The signs started to look a little worse as I got there.

Sure, there were lots of people milling around but not one of them had their bins or cameras pointed at the now famous acacia tree.  There seemed to be a bit of a depressing hush all around me.

I nervously asked the guy standing next to me where the bird was and he replied while pointing animatedly at the tree: “Oh, it was on that branch, and then it dropped down to that one, but then it went into those leaves and it seems it has disappeared over the wall into the neighbour’s garden.  That was about 10 seconds ago.  I am sure it will be back soon.”

Well, it wasn’t back soon enough.

I only had 45 minutes to wait or else I would have been late for my meeting.  I stood under that beautiful acacia tree amongst several other birders (most of which were just waiting for better “second” views) watching for any movement in the canopy, but my eyes were also darting far too often at my watch. I knew that this was one of the more important meetings I would attend in my work career and as important a lifer as this may have been, it unfortunately did not rank above the importance of my job and so I eventually decided I could wait no longer.  I took one more glance into the canopy, said my sad farewell and returned to the humdrum of my working day.

No sooner had my meeting finished when I checked my mails again and was “delighted” to see that the bird was performing very nicely for all the afternoon visitors.  That was around about the time I was emerging from the tunnel on the way back to the airport on the Gautrain to catch my flight back to Cape Town.

I also got a call from a good birding mate, whilst I was sitting at the airport, who was on his way to the site late on Wednesday afternoon.  I told him my sad story and wished him all the best for his attempt.  No longer than 10 minutes later I got a simple text message that said “Got It!”

I suppose I could always have delayed my flight and gone back in the afternoon to see it but it seemed as if the “work gods” were stronger on the day than the “birding gods” and that it was just not meant to be.

(Since I find it very hard to post a blog without at least one photo, I asked Gary Cusins if he would mind me using his shots of the bird, so thanks to Gary for ensuring that there is at least something to illustrate my sad tale of woe). 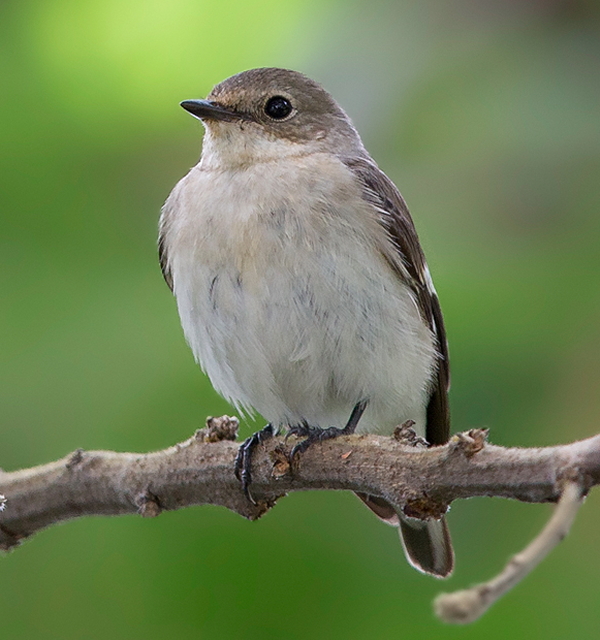