Back to the ordinary 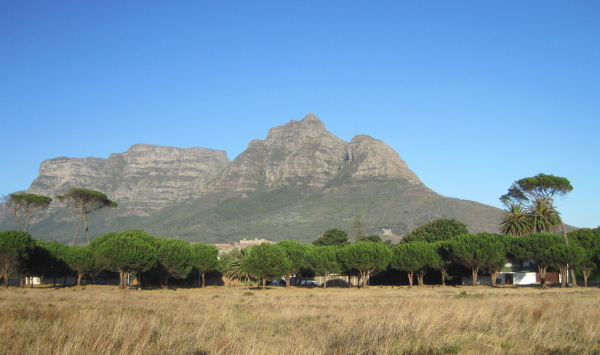 After the excitement of last weekend (the Sooty Falcon twitch) there is not a whole lot to report.  Still, most weekends include at least some birding and as I always say “no birding trip is ever wasted”.

I spent a few hours at Strandfontein on Saturday afternoon with my good mate, Paul.  Unfortunately the boys had a prior commitment so I had to sneak out of the house while they were having an afternoon snooze in order to avoid a bit of a scene.  Our quick visit to the works was to try and find one of the Sand Martins that has been around to add to Paul’s life list.  You may recall my last visit to Strandfontein when Tommy had been punished and had to stay at home.  This time the prior arrangement wasn’t his doing but I felt a quiet exit from the house would be a good idea.

It was a slightly breezy afternoon and there were thousands of swallows and martins flying around but despite a rather intense search we could not pick up any Sand Martins.  I did spend a bit of time photographing some of the swifts and swallows as they made the most of the late summer feeding before they head back north.  It is quite bizarre to think that 95% of these aerial feeders will be gone in a few weeks’ time. 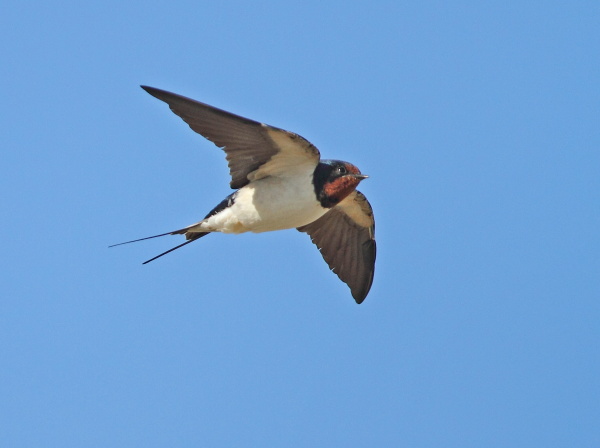 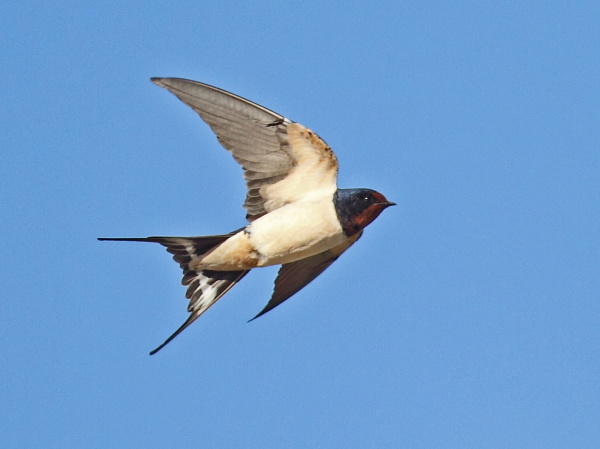 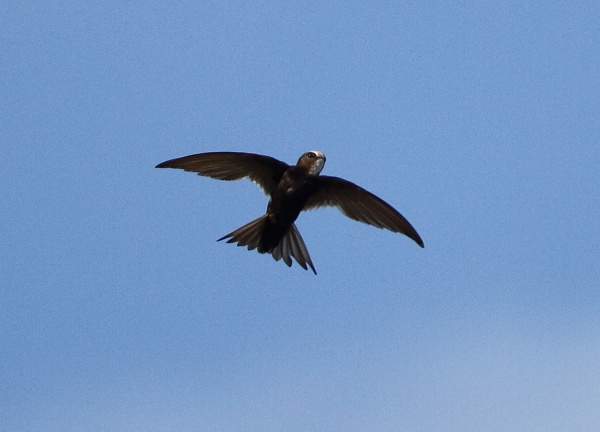 To make up for missing out on Saturday’s outing I promised to take the boys out on Sunday.  I decided a quick atlassing blitz in my home pentad would be a nice mix of birds for them.  It is amazing how their skills have improved since we first started these early Sunday morning trips and I now rely on the two of them as birding companions rather than having to “babysit” them from a birding perspective.  As we drive Tommy is shouting out the names left, right and centre and whilst a cursory glance is usually needed to appease myself that he has got it right I am never needing to correct his ID’s.  Adam is also a spotter extraordinaire and without him we would have missed the Purple Heron and Swift Tern – two pretty good birds for the list.

We were a compliment of 5 this morning with my good mate, Andrew, and his son, Nicholas, with us.  It is rare to have Andrew along with us as he is embarking on his second ABSA Cape Epic Mountain Bike race next week and his free time has been pretty dedicated to training for this huge event.  He is in tapering mode now so a quick birding trip is just about right a week before the event.

Our main objective for the morning was to improve on my photographic record of Lemon Dove.  I was quite keen to try for the nesting pair down at the Dell but from past experience they can be a little elusive.  As we approached the Dell I immediately heard the distinctive mournful hooting coming from the darkness of the forested section of the gardens.  I immediately recorded it for the atlas list and told all my companions to keep quiet whilst we stalked the quarry for a photograph.  As we got into the gloom we could still hear the hooting coming from across the small stream.  I knew we were close – it was just a case of seeing it.

The next thing I noticed was Trevor and Margaret Hardaker on the other side of the river in stealth mode as well.  They were clearly looking for the dove and I was pretty confident that they had found the calling bird.  I walked over quietly and suddenly realized that I had been lured by Margaret’s PDA.  There was no Dove, just a recorded call.

It was also not the first time I had been lured by a tape.  I recall my early days as a birder chasing my lifer Gorgeous Bush-shrike at the picnic spot at Pafuri on the banks of the Levuvhu River in the Kruger Park.  The call was ringing from a thicket and I was getting closer and closer, hugely excited at finding one of my dream birds, only to walk around the corner to find a fellow birder with a tape trying to call one up.  I had to wait a few more years before I eventually saw my first Gorgeous Bush-shrike.

So, the Lemon Dove was not in the bag, requiring a deletion from my atlassing list, and after a quick chat we headed off into the rest of the gardens to tick a few more species. 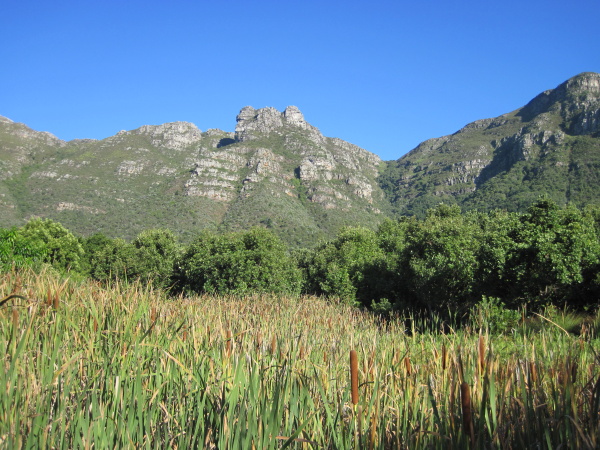 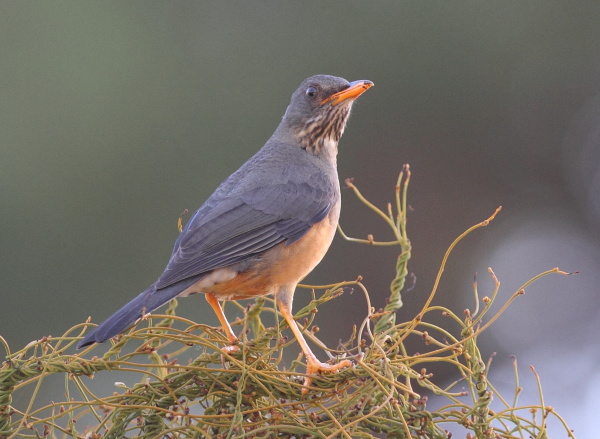 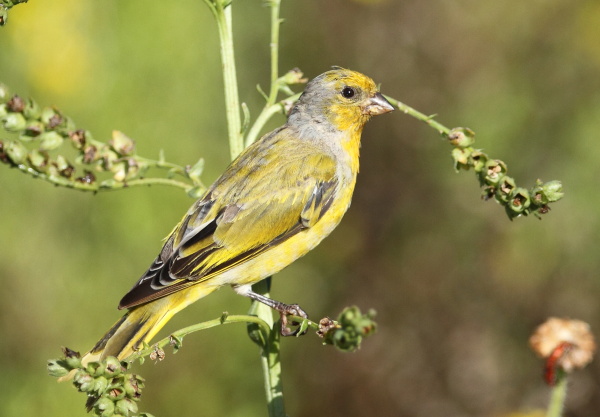 After an hour or so, the kids got a little bored which resulted in a few antics at the drinking fountain.  It is amazing how much amusement a stream of water can create. 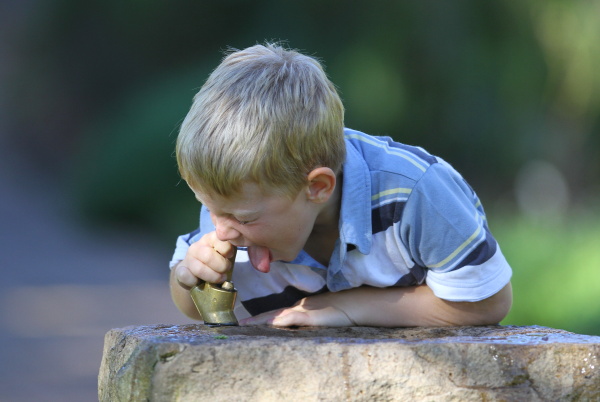 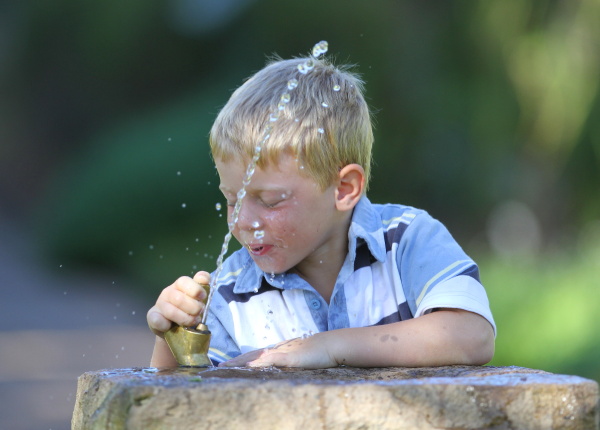 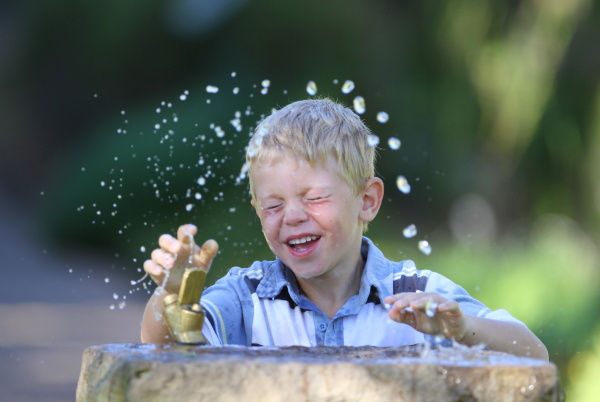 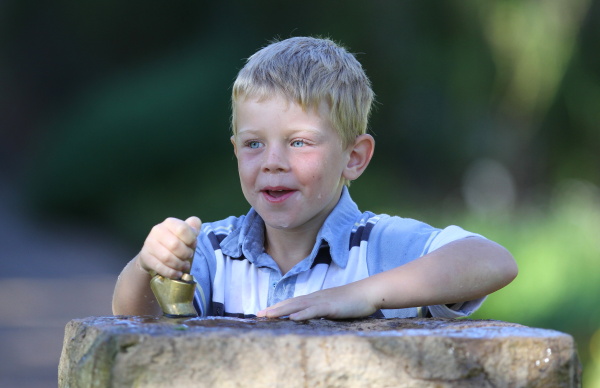 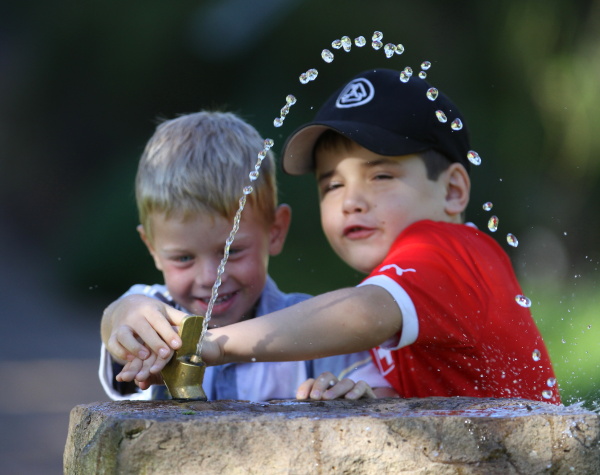 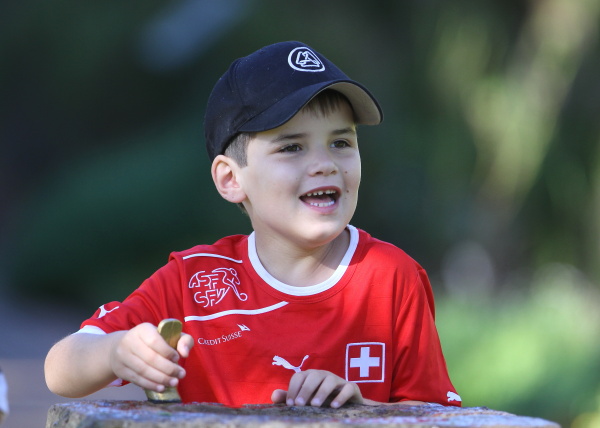 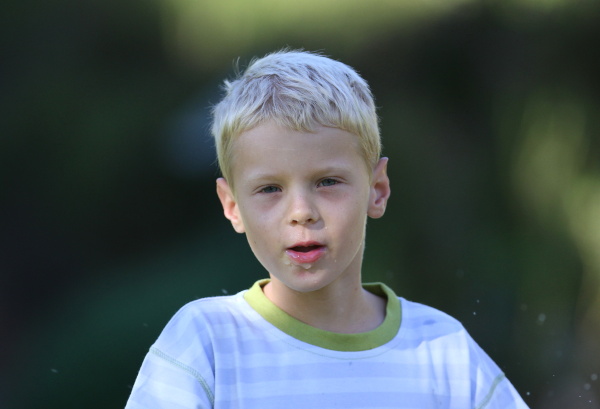 Just before we headed for the car Trevor called us to let us know that he had a pair of Lemon Doves at the Dell.  We were quickly there and within a few minutes they were obliging for a few photographs.  A quick word of thanks to Margaret who lent me her flash whilst mine was on the blink. 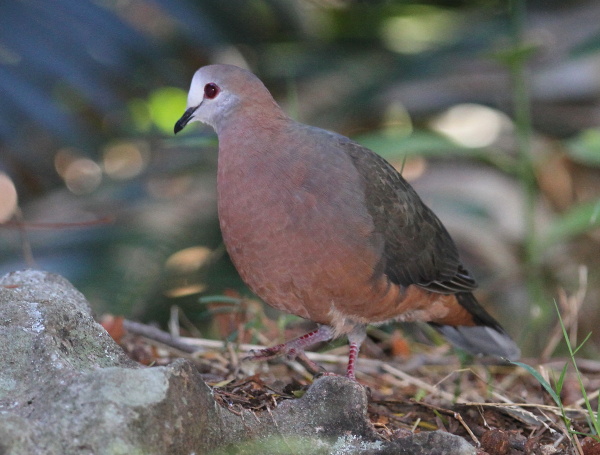 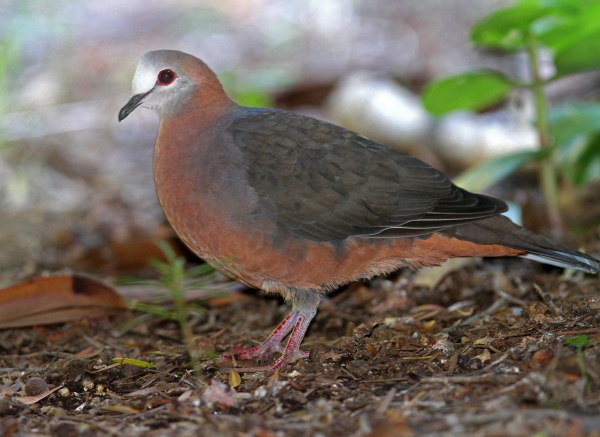 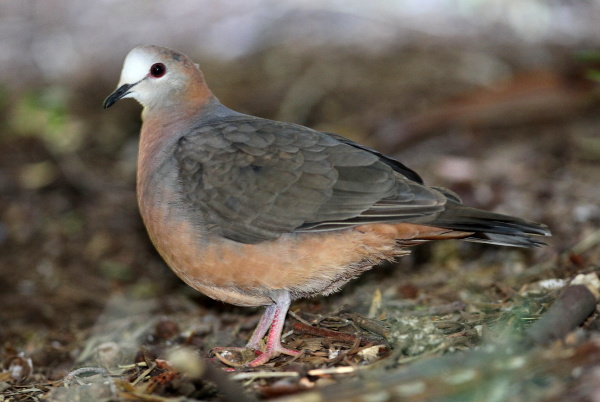 So, a very successful weekend with two atlas cards under the belt and a few extra pics for the catalogue.

2 Responses to Back to the ordinary