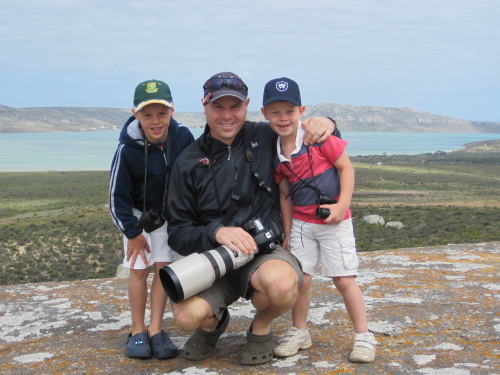 Over the last year Tommy has been my solid, dependable birding companion.  When all my old faithful birding mates have failed to heed my calls for the occasional birding trip, Tommy has been there for me.  We have shared some wonderful times together and we have certainly seen some great birds.

My second son, Adam, has certainly had to take a back seat, however.  I have always been quite wary of the potential negative effects of imposing my birding fanaticism on my kids as it is a sure way to kill any enthusiasm at a young age.  Although it may not seem like it, Tommy’s introduction to the hobby has been slow and gradual but once a few short trips were under the belt it was clear that the bug had truly bitten and I could rely on him being even more hard-core than some of my most enthusiastic mates.

My approach with Adam has been pretty similar and I have always insisted that the ability to read is the main hurdle that has to be leapt before it can really take hold.  The ability to attach a bird that you see in the field to an illustration in a field guide is quite critical in generating a knowledge base and with Adam not yet at reading age I felt he was too young.

As a consequence there were many occasions where exceptional diplomatic skills were employed to ensure that Adam was not extremely grumpy with me as Tommy and I drove out of the driveway on some of our more adventurous outings.

It has been really hard, though, to ignore the countless beautiful bird illustrations that I am greeted with every day when I walk in after a day’s work.  It has also been hard to ignore the constant talk of birds from Adam.

Recently he attended a school outing at the World of Birds and one of the parents that accompanied the class on the outing came to me a few days later and told me that Adam was reeling off the bird’s names as the group moved from one enclosure to the next.  Perhaps some of the names may have been wrong but fortunately the general level of knowledge of the kids and parents was low enough that they simply lapped it all up.

I therefore reached the conclusion that Adam was ready to take flight and join us on a proper birding outing.  It wasn’t going to be a short little trip down to Rondevlei or a casual stroll around Kirstenbosch.  This was going to be a full outing to the West Coast National Park.  It was Tommy’s first major outing almost exactly a year ago and it was going to be Adam’s coming of age as well.

My motives for taking the kids on an outing of this nature are not always pure.  Some might think that I am a devoted father, nurturing my kids in their pursuit of clean, healthy hobbies but I cannot say with hand on heart that I do not have ulterior reasons for these outings.  In this particular instance I was after a new bird for my Western Cape list and what better way to do it than to disguise this as a father-son bonding experience.

The bird I speak of is the Eurasian Oystercatcher.

I had seen some of the recent rarity reports of this bird from the northern part of the park and I decided that those reports were frequent enough to believe there was a good chance of success.

I roped in Dave Winter, one of my reliable birding mates, to join me and the plan was set for Saturday morning.  Unfortunately the weather was a little miserable at times with a few spots of rain and a cold, nagging north-westerly wind blowing strongly off the lagoon but it would take a lot to spoil my enjoyment of the West Coast National Park.

We had a superb morning’s birding which commenced with a spectacular sighting of a Caracal.

This is an animal that I had wanted to see for a very long time and aside from a very brief encounter with a relatively skittish individual near Rhodes Memorial I had always seemed to miss them.  This one, however, slowly trotted across the road in front of us and posed beautifully for a few photographs before it leapt over the dune and disappeared into the Strandveld.  I have some reasonable photos below as proof of the encounter but disappointingly the moment the animal stared straight at me the settings on my camera were all wrong and the photos were a disaster. 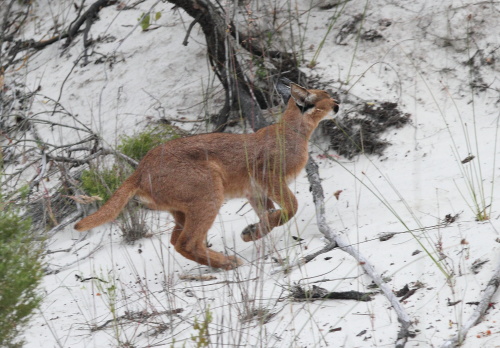 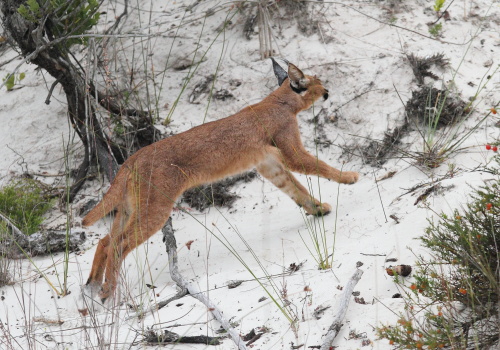 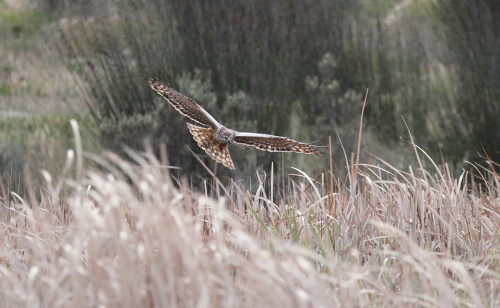 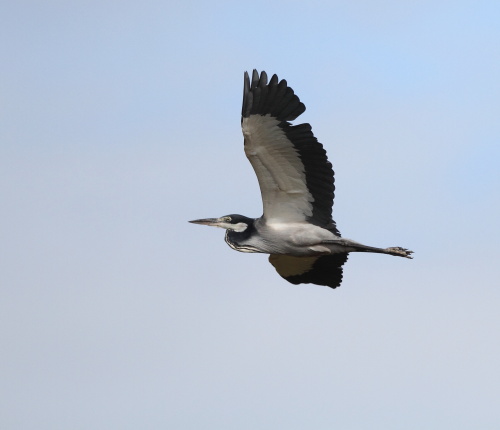 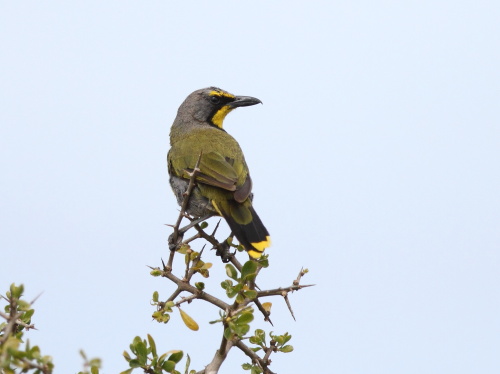 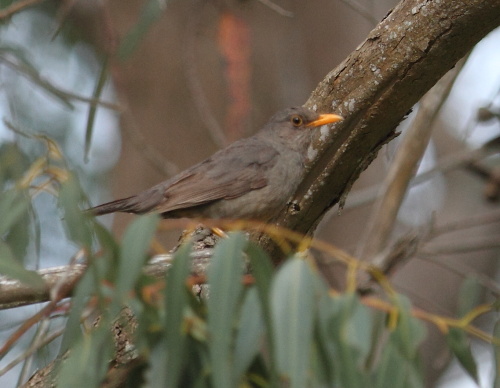 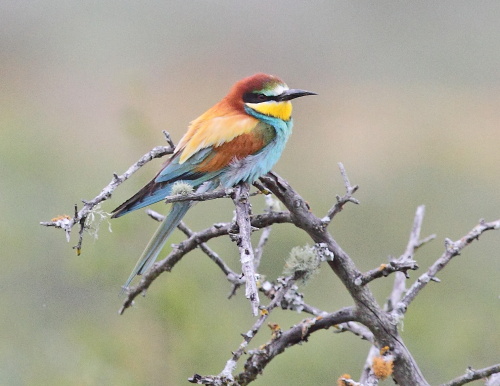 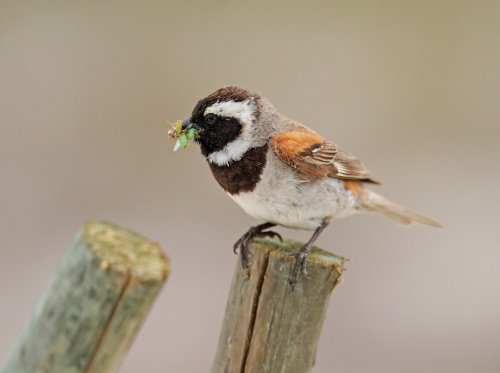 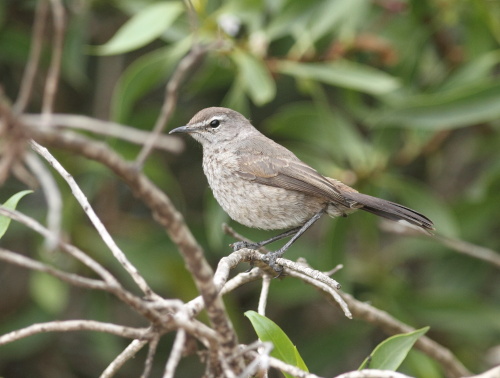 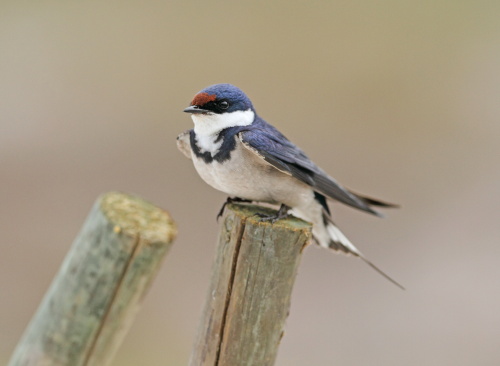 We also did our “citizen scientist” thing and atlassed two of the pentads in the park and came up with some decent lists.  Aside from the poor weather the one other downside was the timing of the tide at Geelbek.

Any birder worth his salt (you will notice a multitude of very poor puns in this piece), knows how the tides work at Geelbek but I seem to screw it up on such a frequent basis that I am starting to question whether I am looking at the correct year on my tide table.  It is true that the direction of the wind as well as the phase of the moon can have a bit of a bearing on the timing but I just seem to be getting it so wrong of late that it is almost becoming a bit of a bugbear.

The timing of the tide is critical for wader watching.  Geelbek hide is arguably the hottest wader watching site in the country but it is pretty useless if you are there at the wrong time.  If you are there when the tide is too low the birds are so far off that even a powerful scope does not help in being able to sift through the species, whilst being there when the tide is too high is even worse with not a single patch of shoreline available for them to feed on.

My last visit to West Coast National Park (on the Knersvlakte weekend) coincided with a distant low tide with tiny little specks in the distance.  You would have thought that I had learnt a thing or two but this time I overcompensated.  We arrived at the hide on Saturday morning just as the last patches of shoreline disappeared as the tide rushed in at pace.  Sure, there were a few birds remaining, but my idea of sifting through hundreds of waders to find the next rarity was shot.

The wind whistling off the cold waters of the lagoon made conditions unpleasant in the hide and wader watching is not exactly the best introduction to birding for a 6 year old.  I had come prepared with drawing stuff for Adam but even this would have become boring whilst stuck in the hide.  Furthermore, Adam’s first experience at Geelbek was not the best as he fell victim to the uneven boardwalk whilst chasing his brother.  He tripped on a raised plank and found himself sprawled on the ground.  There was a little bit of blood and a few tears but it didn’t take long for him to bounce back.  Nonetheless, I think it was time to call it a day as far as wader watching was concerned. 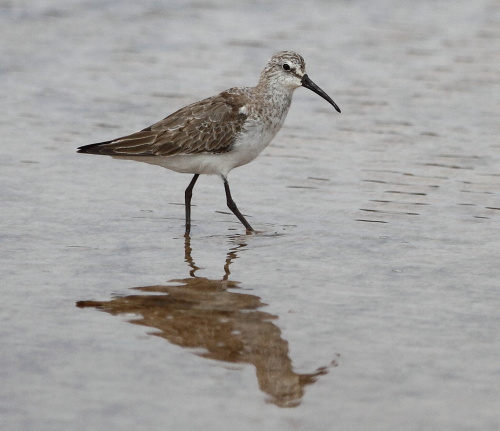 Although the wader watching was an unmitigated shambles we were not too deterred.  We had a Eurasian Oystercatcher to find.  We headed north towards Seeberg Hide and it proved to be a far more rewarding process than the wader watching at Geelbek.  We found a group of about 30 African Black Oystercatchers roosting with a large gathering of Hartlaub’s Gulls and just when our spirits were starting to flag, not having spotted our target, Dave suddenly picked it up amongst the African Black Oystercatchers.  Sure, it is a hard bird to miss being as striking as it is but it was cowering behind a small ridge which made it difficult to see.  Adam was on to it quickly but several agonising minutes passed before Tommy finally got a view.  Then, in a flash, it decided the show was over and took to wing with all its black cousins and disappeared into the next bay.  Fortunately it was showy enough to provide one or two photographic opportunities but the disappointing light was always going to make it tough to get a really nice one. 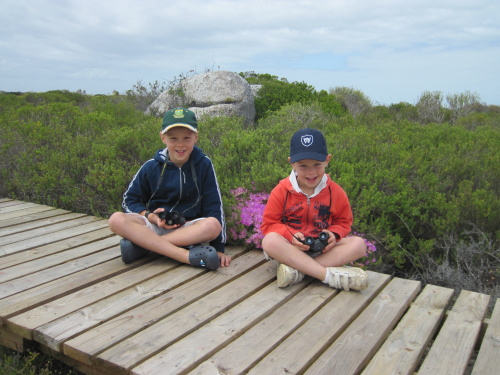 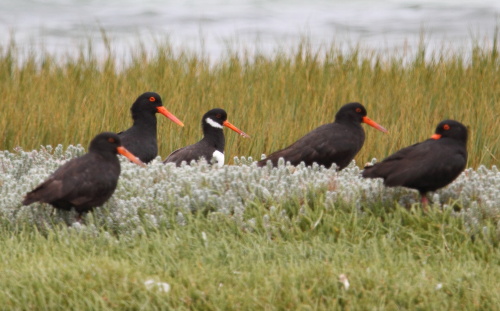 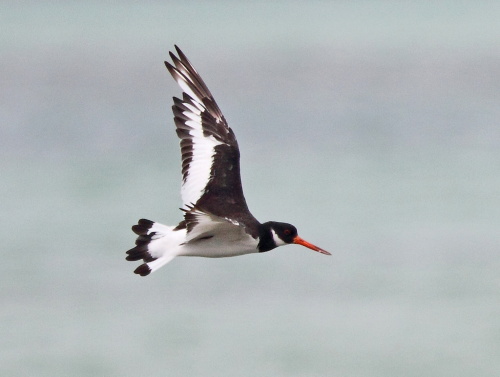 So, on Adam’s first substantial outing with me he already had a National Rarity under the belt.  It was a good way to start and after a full morning’s birding at the West Coast his list had taken on a new dimension.  He already has his brother’s list in his sights and perhaps it will be the beginning of a very healthy rivalry between the two of them.

The remainder of our time was reasonably uneventful with the exception of a photographically obliging mole snake.  Soon the windows were closed as were the eyes of my three companions as we barrelled back to Cape Town. 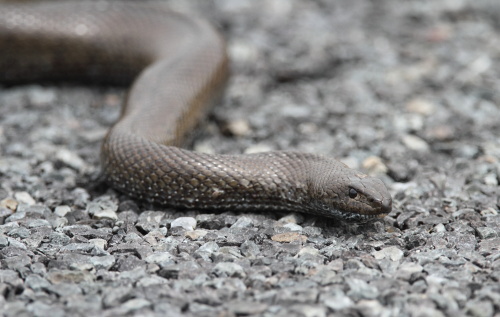 The rest of the day was not quite as exciting.  It was payback time for Jeanie as I was sent out on the weekend’s chores that I had so successfully postponed for the birding trip.

These wives never forget, do they?

Still, it was worth it for the new tick on my Western Cape list, but more importantly a chance for Adam to join his brother and his dad on one of those trips he had missed out on in the past.

2 Responses to West Coast National Park – Adam gets his wings