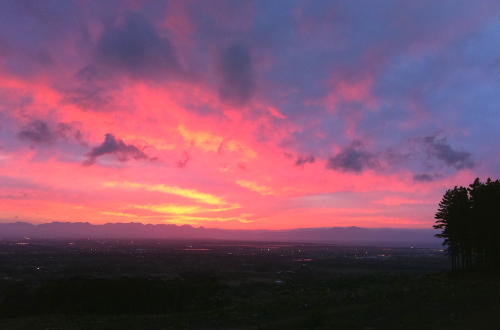 The howling black south-easter that arrived on Saturday morning and stuck around until late on Sunday put paid to any really successful birding outings but it did not mean we stood very still for too long.

As is normal for the Buckham family we packed in as much as possible.

I got in my usual long training ride on Saturday morning but I also managed to spend some quality time with Jack for a change with the remainder of the morning catered towards his major focus which at this moment in his life is Lego dominated.  Whereas Tommy and Adam are fixated with birds, sport, bicycles and pretty much anything that their dad loves doing, Jack is a little harder to please.  We have realised, however, that as long as it involves Lego, he is happy.  I decided that Jean’s motto of “throw money at the problem” should be applied to this set of circumstances and so we headed off to the new Lego shop in Claremont.

I set a limit in my own mind and then spent the next 20 minutes trying to convince Jack that certain, rather elaborate (and expensive) items would not seem nearly as much fun as the single item that he does not have yet and that is not priced over the top.  There was a lot of uncertainty happening in his little mind as he was finding it very difficult to make sure his decision was going to be the right one.  Eventually, noticing that we could be there for quite some time, unless I took a firm hand over matters, I convinced him that the camper van with the attending satellite launcher (why on earth would those two items be enclosed in the same box?) was just right for his needs and shuffled him to the checkout till before he could change his mind.

Over the years, having three boys, we have accumulated an enormous amount of Lego sets spanning the range of all things that can fly, drive, float or sink and whilst Tommy and Adam seemed to have grown out of it, Jack has taken up the reins and is building as much as he possibly can.

He is currently insatiable.

Despite his young age of 4 and his complete inability to read yet he sits in his allocated Lego building “workshop” and opens the instructions for reasonably advanced sets of Lego and builds the entire thing from scratch.  I am often amazed at how quickly he gets through each one of his builds.  The camper van set purchased on Saturday morning was built before he sat down for lunch.  Thankfully Lego is recyclable and the money spent will amortise over the next few years as he builds it over and over again.

Once Jack was satisfied with his lot, I re-focused my attention to the older two and in between important things like eating and sleeping we spent some time mountain biking up to Rhodes Memorial, smashing a few buckets of balls at the driving range and heading out to Kirstenbosch for some relatively wind free birding. 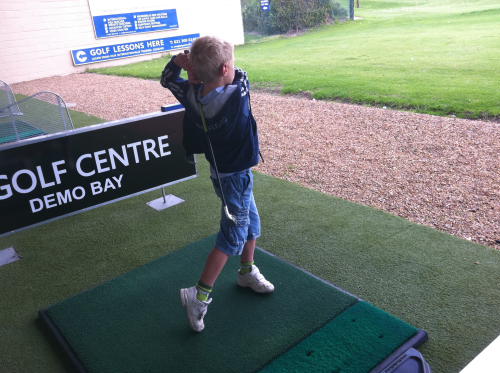 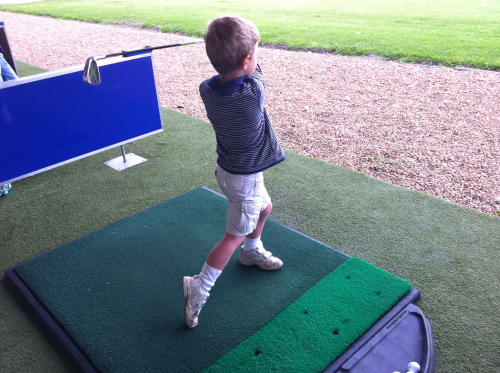 The birding was far from spectacular but Kirstenbosch always provides at least some opportunity for some decent photographic subjects and I was at least able to take some pics. 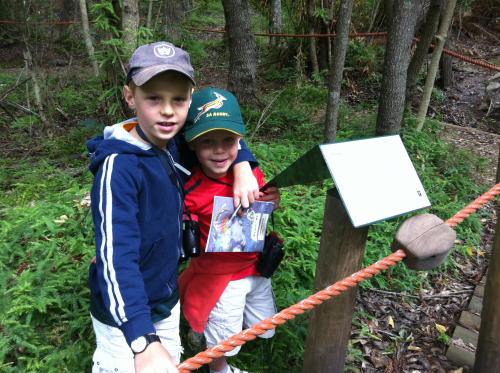 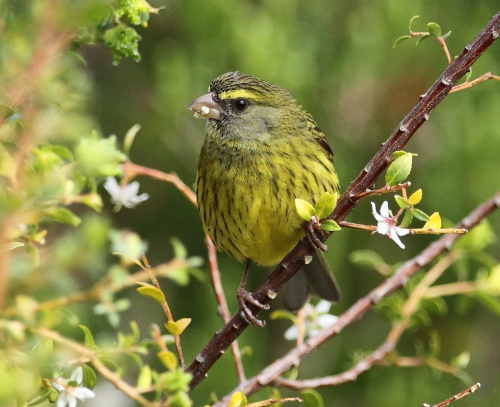 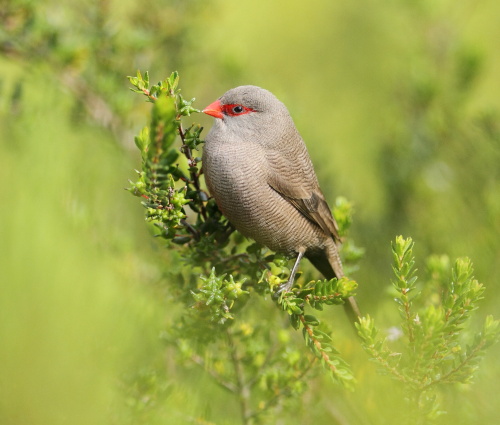 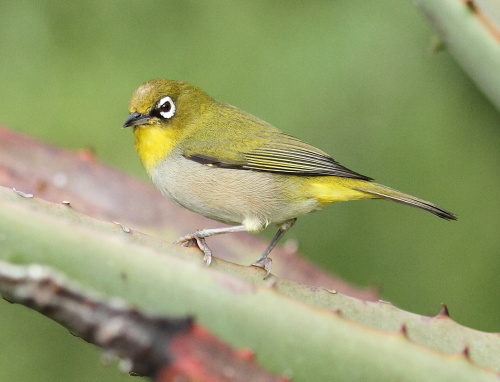 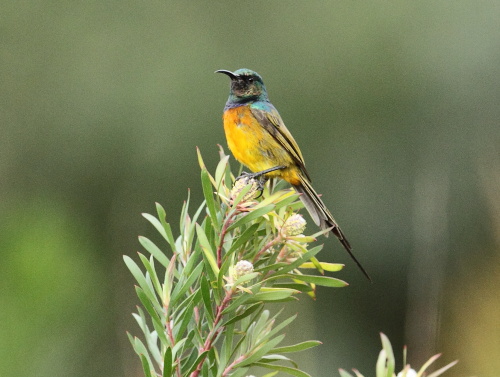 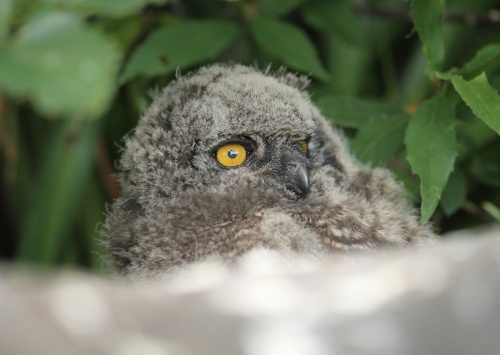 Whilst wandering around the gardens I suddenly remembered the Black Sparrowhawk nest that I had been shown by Simon a few weeks back and so decided to take the boys to see how the brooding was progressing.

The Glen was extremely windy but fortunately the Sparrowhawks did not seem too bothered.  From Simon’s latest report on the status of the nest I knew that the chicks had hatched but I wasn’t sure whether they were going to be visible or even whether they had survived the early days of their lives. 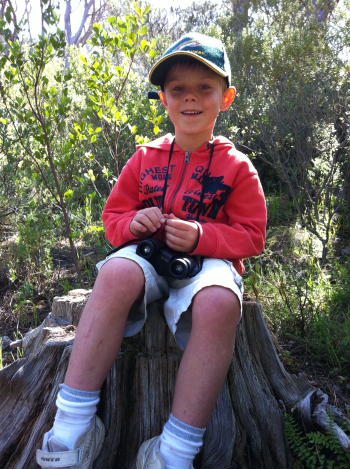 Our first view of the nest showed one of the adult birds sitting on the nest.  Although I would ordinarily have had great difficulty in sexing the bird (without seeing the 2 adults together it is always difficult to tell – the male being considerably smaller than the female as is the case with most raptors and particularly so with accipiters) I knew that the female of this pair has far more white on its throat than the male. The bird we found on the nest was clearly the female. 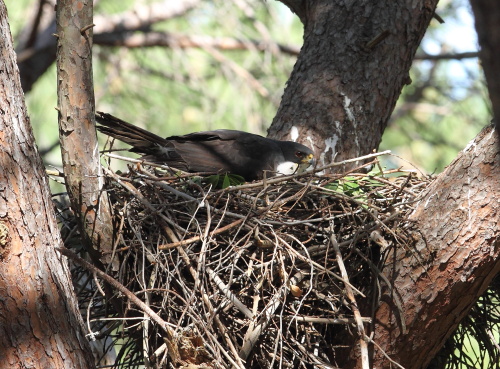 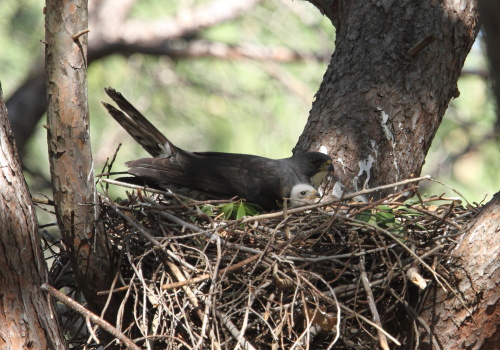 At first all we could see was the female with no sight of any of the chicks.  It was a relief to see there was an adult on the nest as it meant there was every likelihood that there were chicks being raised.

After a few minutes of waiting we noted quite a bit of white moving around just above the tangled rim of the nest.  Finally we were able to see at least two heads occasionally popping up confirming that there were at least two chicks alive and well.

Shortly thereafter the adult upped and left the nest and that sequence of events was closely followed by some wing stretching by the chicks.  At this stage they are still balls of white fluff and it was a little nerve wracking seeing them bumble around on the rim of the nest looking as they could easily tipple over and plummet 20 metres to the ground.

It was then that we noted that there was, in fact, a third chick and over the next 10 minutes we had good views of the exercise routine.  It was quite noticeable that the three chicks were different in size with one youngster clearly dominating the other two and one of those two being quite small and weak.  It will be interesting to see how they develop over time. 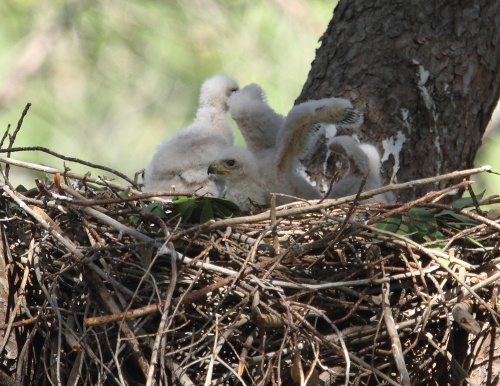 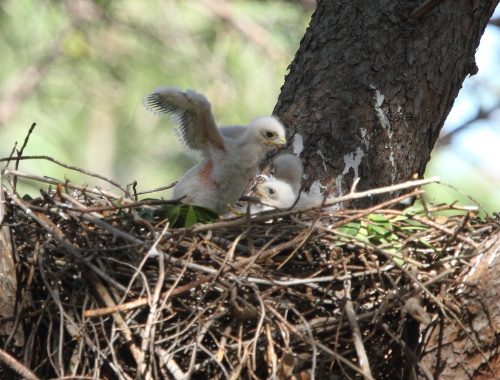 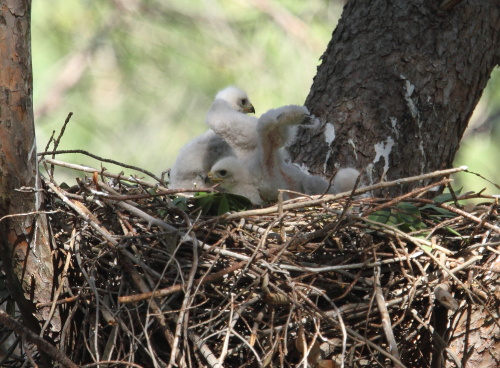 I was hoping that one of the adults would return whilst we were there in order to see some interaction, however they stayed away for the rest of the time we were there.  I was mildly concerned about this absence whilst the chicks seem still seem to be so clumsy and vulnerable but I am sure they were okay.

Once again very little mention of little Emma who has not yet shown much birding potential.  For the purpose of not neglecting her I have included a picture of her and her doting brothers… 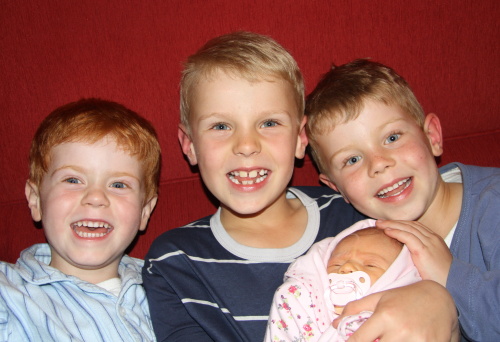 So, another very busy weekend came and went in a flash.  With 4 children in the house and so many things to do it is seldom that we stand still for too long.