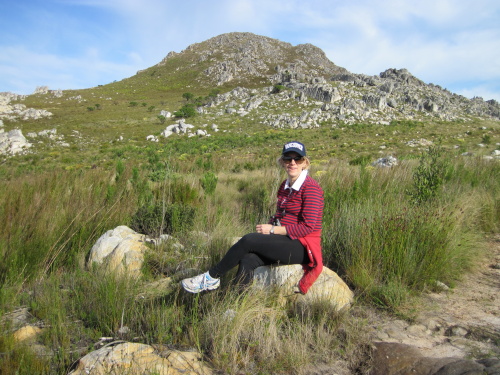 Another beautiful Cape winter weekend arrived marking another pause in the week’s stresses and time for family, cycling and a bit of birding.  The week’s cold front that remarkably produced a few sprinklings of snow on Table Mountain made its effects considerably felt on our early morning ride with temperatures as low as 3 degrees on the peninsula which was certainly unusual.  It was to be a slightly different but truly special theme for the weekend’s birding activities.  As hard as it is to believe my birding excursion on Sunday morning was shared not with my two bird fanatic older boys but rather with my relatively birding inert wife!!

Jeanie and I had been invited to a good friend’s 40th out at South Hill Vineyards in the Elgin Valley and given the distance between the venue and home we decided to stay the night out in Elgin.  It inevitably meant leaving the clan behind in Cape Town with the aunts, uncles and cousins and spending some quality time together.

Jeanie’s advanced pregnancy meant more than simply having a designated driver.  It also meant that we would not be sharing too much quality time together once the baby arrived and so it was nice to use this opportunity.  Further, it meant that I would have to use all my guile to package a birding excursion in a way that would seem attractive to Jeanie.  At this late stage of the pregnancy Jeanie has had to stop getting out for her early morning runs around the neighbourhood and so I decided the best way to sell a birding trip would be to ensure that it involved some good solid exercise but not be too strenuous.  I decided that a Rockjumper quest at Sir Lowry’s Pass would be a perfect distance of walking to satisfy both our needs.

Having visited Sir Lowry’s reasonably recently with Tommy there was unlikely to be anything particularly new for me to photograph but I have decided that one can never spend too much time with South Africa’s most iconic bird (my opinion but probably shared with many others) and so we set out after a relatively late start.

As an aside it bears mentioning that Jeanie showed exceptional staying power given her 8 month pregnancy status by being far from the first person to leave the party at 12:30.  As a couple we have a bit of a reputation amongst our friends that we are “faders”.  I suppose this is a fair label but we embrace it to ensure that it is well deserved.  All social events at our house have strictly imposed curfews and regardless of whether our guests are half way through their cup of coffee, glass of wine or after dinner mint, one of us will always usher them outside at the advised curfew time.  We have been known to ask our guests to take their half-finished glasses of wine with them and bring them back the day after.

Our curfews are for good reason.  Our busy household with three energetic kids, early morning exercise routines and desire to fit as much into a weekend as possible means that we are often exhausted by the time 10 pm rolls along.  So, the fact that Jeanie, in her current state, made it to 12:30 is deserved of considerable praise.

As mentioned it did mean that our start to the birding excursion was a little later than I would usually insist but I had to tread carefully to ensure that all stayed on track.  I was also fortunate that the weather was on our side (with the exception of an extremely cold start to the day) and we managed to get to the start of our walk without any hesitation from my reluctant birding partner.

On many of my blogs I speak about Tommy and Adam’s fanaticism when it comes to joining their dad on birding trips.  I may also have mentioned that Jeanie is a tougher nut to crack.  She has often shown a passing interest but there is definitely no clear evidence of fanaticism.  I am always told by her that her time to bring the simmering birding passion to the surface will be when the kids have flown the nest and left us in our peaceful retirement (although given school and university fees for 4 children I may need to work until I am in my 80’s) but I suspect she is playing a typical procrastinating game and she is not letting on to the fact that her birding potential is so deeply buried that it may never become a reality.

Having said that I was delighted to have her by my side as we strolled along the ridge at Sir Lowry’s surrounded by active sugarbirds flitting from one protea flowerhead to the next and taunted by the never ending song of the Victorin’s Warbler emanating from the deepest of fynbos thickets.  The Warbler was not our target for the day and so we pressed on without too much time spent trying to catch a glimpse.  As special a bird as Viccie’s is it was unlikely to keep the interest levels high enough for my demanding companion. 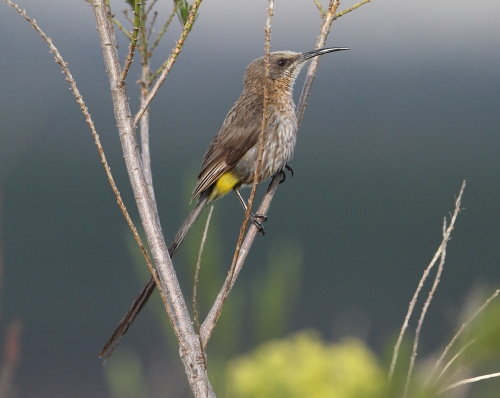 A few stops along the way produced a nice flock of Cape Siskins which posed as well for photographs as could be expected but it was the Gantouw Pass we were after and we finally crested the last section of the climb which reveals the gap through to the Cape Peninsula.  A Klipspringer bounded over the rocks at the pass and soon we had a Rockjumper calling from the ridge above us so I used this opportunity to capture Jeanie’s birding imagination. 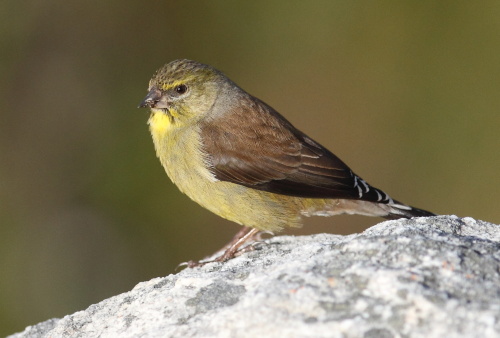 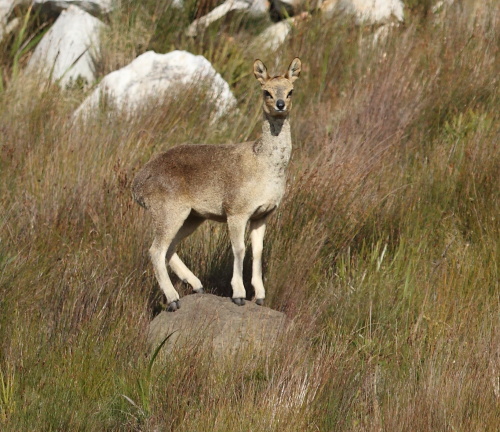 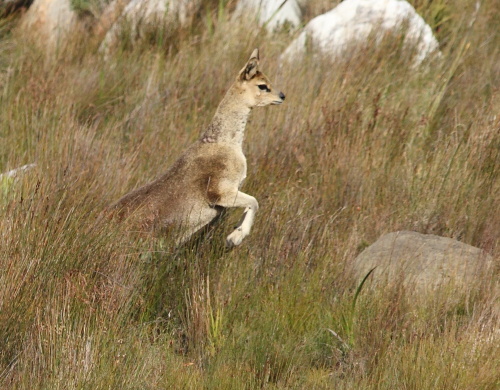 It was a bit disappointing to find that her attention was not immediately pinned on the rockjumper but rather on the amazing wagon trail that traverses the Gantouw Pass.  She had a lot of questions for me regarding the history of the pass but I was found a little lacking.  My focus when coming up to Sir Lowry’s had always been the rockjumpers and I had paid little attention to the pass itself.

I was pretty embarrassed to produce very little information, so thanks to a quick google and access to Wikipedia I can now report that the pass that traverses the Hottentots Holland mountains at the site of the Canons was the main ox-wagon trail between the peninsula and the interior.  The pass was first used by the British and Dutch settlers in 1664 as a stock route and it is recorded that 4500 wagons used the pass every year.  It was officially called the Hottentots Holland Kloof Pass and took its toll on the travellers.  It is believed that 20% of the wagons never made it over the nek and looking at it now it is unbelievable that any made it over at all.  The gradient is extreme and there are unforgiving rocky outcrops all over the place.  The years of wagon travel and the weight of the wagons themselves resulted in huge grooves being gouged into the rocks which are easily visible as one walks down towards the Somerset West side of the pass.  In 1830 a new route was forged 2kms to the south of the Gantouw Pass and this is now the gap that is taken by all travellers along the N2 as they barrel along at considerable speed between Cape Town and the Southern Cape Coast. 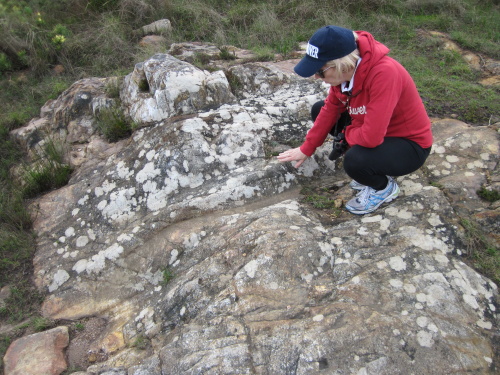 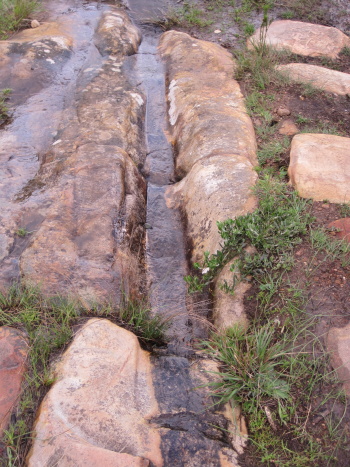 Once the appreciation of the history was behind us we made our way further upwards to the site of the canons and it is this spot that generally produces the most reliable access to the Rockjumpers.  We spent about 45 minutes amongst the rock formations and whilst I scrambled from one outpost to the next chasing at least 3 pairs of Rockjumpers, Jeanie positioned herself out of the gentle breeze and spent a few moments to herself which have become all too precious as our busy lives are filled with school and social functions.  Occasionally she would lift her head and direct me to the most accessible pair of Rockjumpers – it was useful having a little guidance.  This habitat is relatively benign in terms of species variability but in the time we spent there we had good views of Familiar Chat, Rock Kestrel, Cape Rock-thrush, Grey-backed Cisticola, Cape Grassbird, Orange-breasted Sunbird and White-necked Raven.  We also had a fleeting glance of a single male Sentinel Rock-thrush but at the time of this sighting I was busy stalking a male Rockjumper so by the time I applied some time to alternative species it was nowhere to be found. 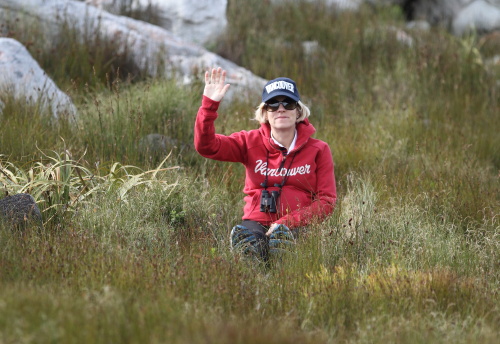 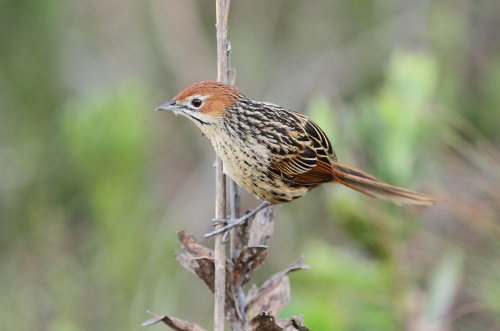 The Rockjumpers were a joy to photograph and they are extremely obliging given a bit of patience and over the time we were there I managed to add to my library of photographs of this beautiful endemic. 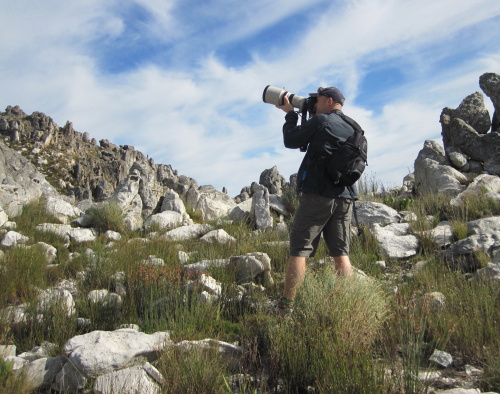 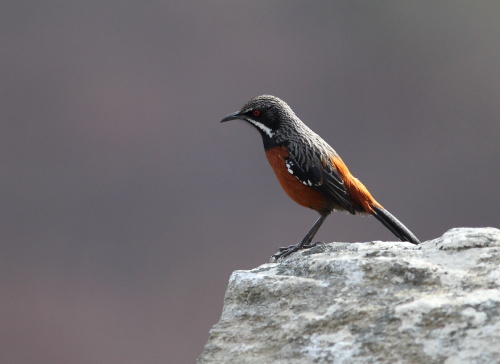 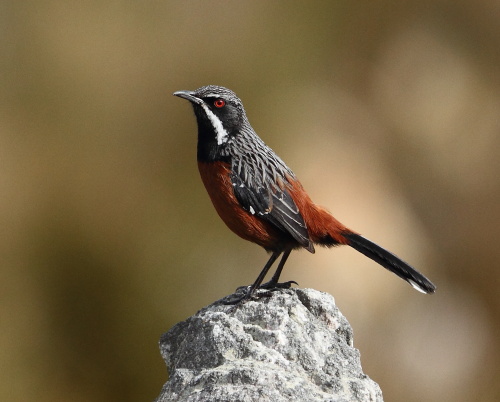 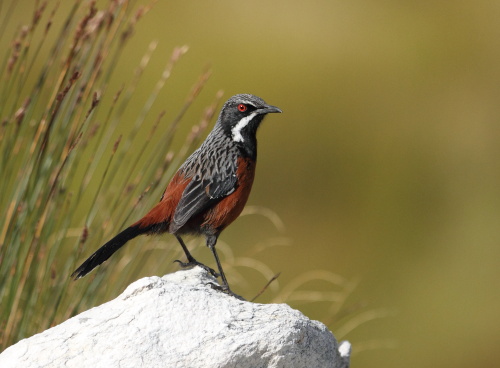 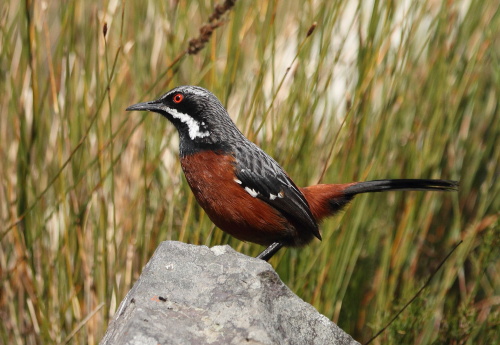 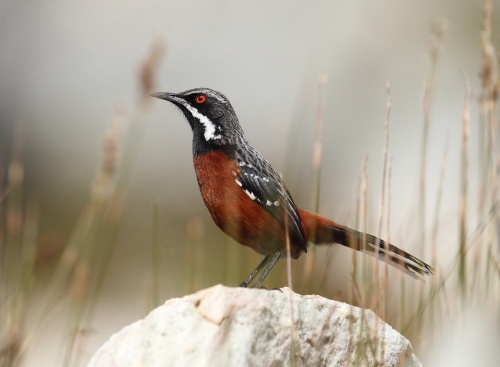 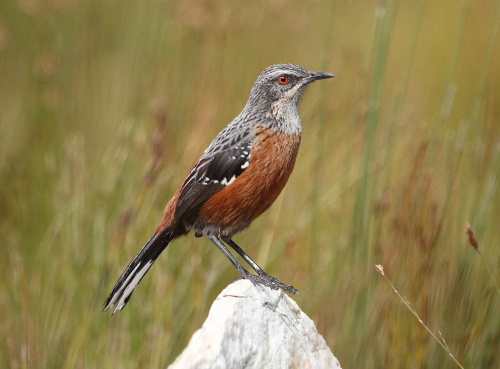 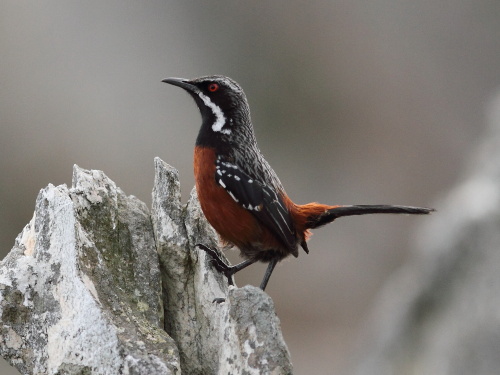 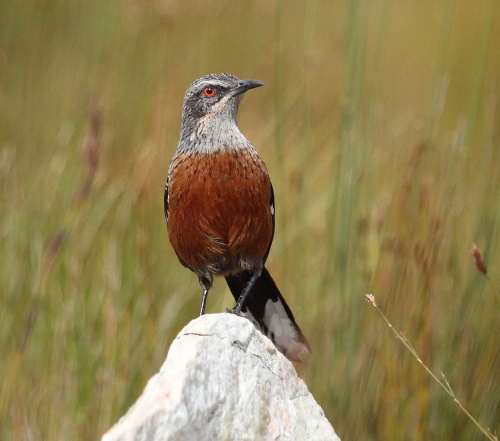 45 minutes was up pretty quickly and it was time to head for home.  We returned to Cape Town and were swamped by the kids as we drove into the driveway.  Tommy knew we had taken a birding detour on our way home and he approached me nervously wondering if we may have seen a lifer that he would have missed.  He was delighted when I reported that there were no Ground Woodpeckers around and he hadn’t missed much.

For each of the births of our kids Jeanie and I have made a special effort to spend time together before the arrival giving us a chance to debate names and prepare ourselves mentally for the upcoming shift in our lives.  We were delighted to do so again.  Never before have these brief escapes including birding together so this was truly unique.  It seems as if I may be winning the battle ever so slightly.  I know very well though that it is a long way to winning the war… 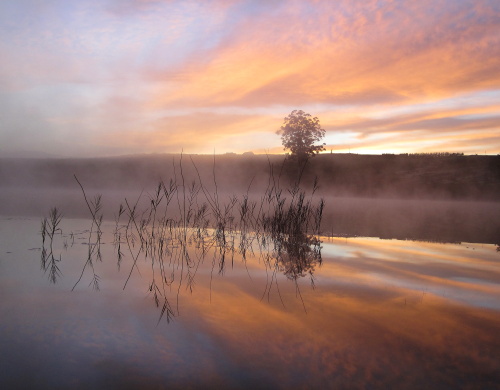